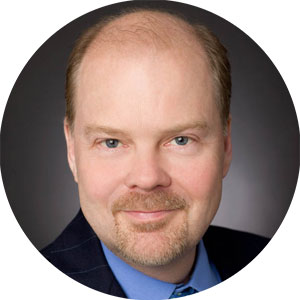 Mr. Plants founded Voce Capital Management LLC, a value-oriented, employee-owned investment advisor, in 2011. His two decades of experience prior to Voce featured leadership roles from Wall Street to Sand Hill Road, including executive positions in the mergers and acquisitions groups at Goldman, Sachs & Co. and JPMorgan. His prior career spans dozens of successful M&A transactions and more than $20 billion in public and private capital raising across a broad range of industries and market capitalizations.

Mr. Plants is an expert on corporate governance, having begun his career as a securities attorney at Sullivan & Cromwell and later having led the corporate defense advisory business at JPMorgan. He has implemented numerous shareholder rights plans and advised on both sides of many unsolicited and related party transactions as both a banker and lawyer; he is a regular panelist in industry forums on investor activism. Mr. Plants is the Chairman of the Board of Cutera, Inc. (Nasdaq: CUTR) and is a member of the National Association of Corporate Directors.